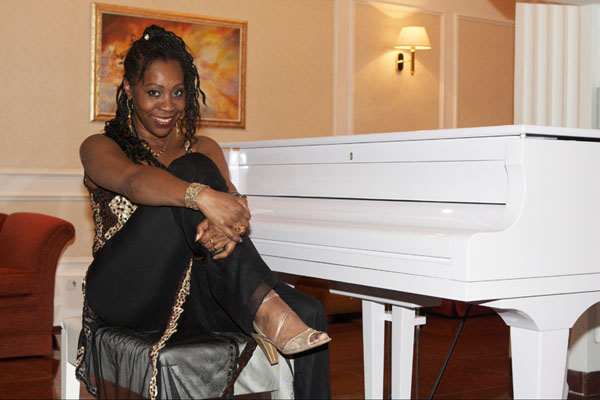 Sheyla Bonnick, a leading singer of a legendary music group Boney M, is Jamaican. Her birth place plays the main role in her career – Sheyla has been fond of music since her childhood.
When she was 18, she moved to Hannover. There Sheyla Bonnick met Maizie Ursula Williams (later she became the part of Boney M group).
Sometime after that, the girls found out an announcement of Frank Farian, a music producer. He performed an audition, so Sheyla and Maizie decided to try hands at music. Frank had no hesitation and recruited them immediately. He was sure that those girls would bring popularity to his group.
The first lineup of Boney M had Sheyla Bonnick, Maizie Williams and Claudia Barry. Sheyla established herself as a leader of the musical band, - she had the most tracks solo (for instance, «Do you wanna Bump»).
Boney M became a founder of disco style, making it widely popular. Thanks to their «Daddy Cool» single – it featured a lot of different top charts. They reached a breakthrough!
Boney M band was extremely in-demand. They took part in different concerts, TV-shows, radio-shows etc. they also continued releasing new hits – «Rasputin», «Rivers of Babylon», «Sunny». Listeners enjoyed Sheila's voice, listening to such tracks like «Its time for us», «Dancing the Night Away».
Nevertheless, nothing lasts forever. Boney M disbanded in 1986. It stands to mention, that Sheyla and Claudia left it earlier to start their solo career.
In 1990-s interest in disco music was rekindled. Sheyla Bonnick and Maizie Williams formed their own band called Maizie Williams feat Boney M. The music project performed only a few months.
Sheyla Bonnick says, that she can adjust to any situation very quickly. She produced her own music project Boney M feat Sheyla Bonnick. It tours in Europe, Asia, the USA.
If you would like to book Boney M for private or corporate entertainment, we offer the best prices! 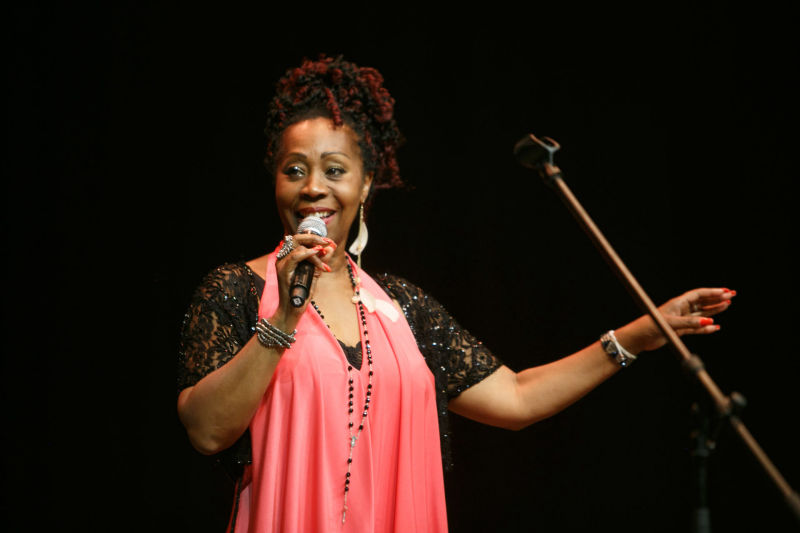 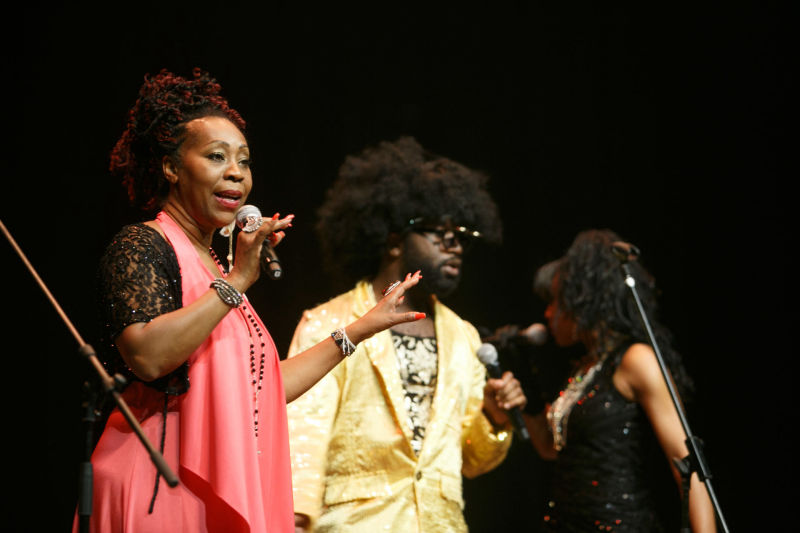 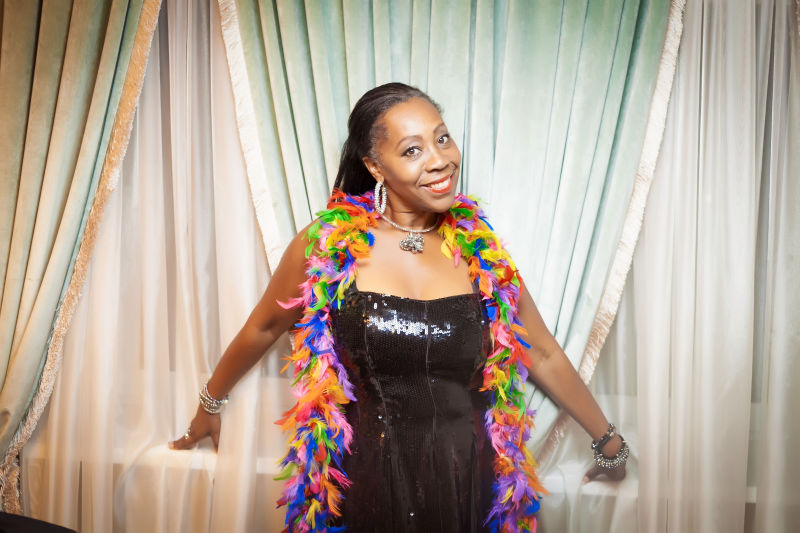 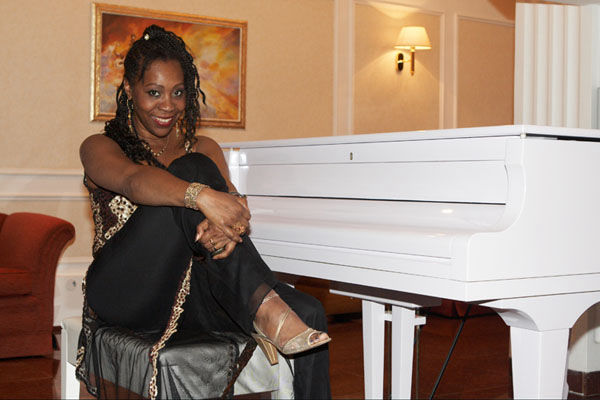 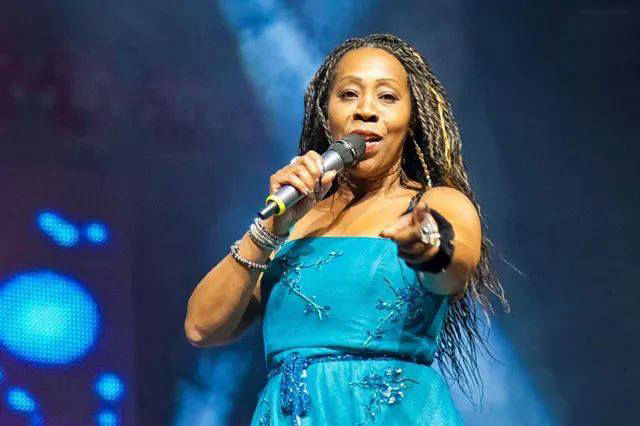 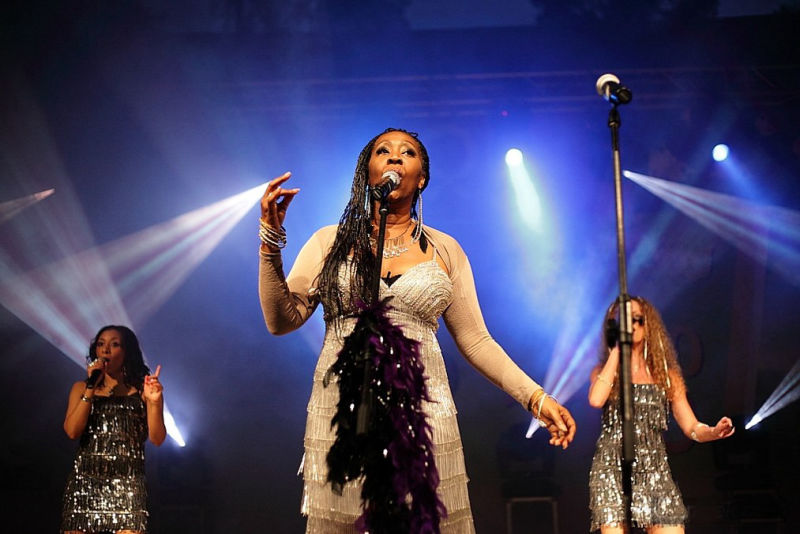 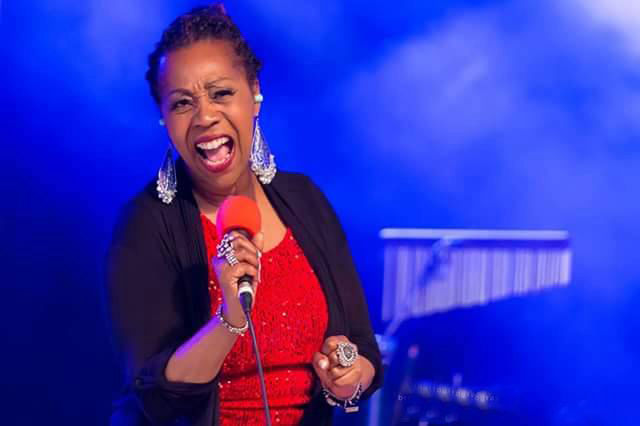 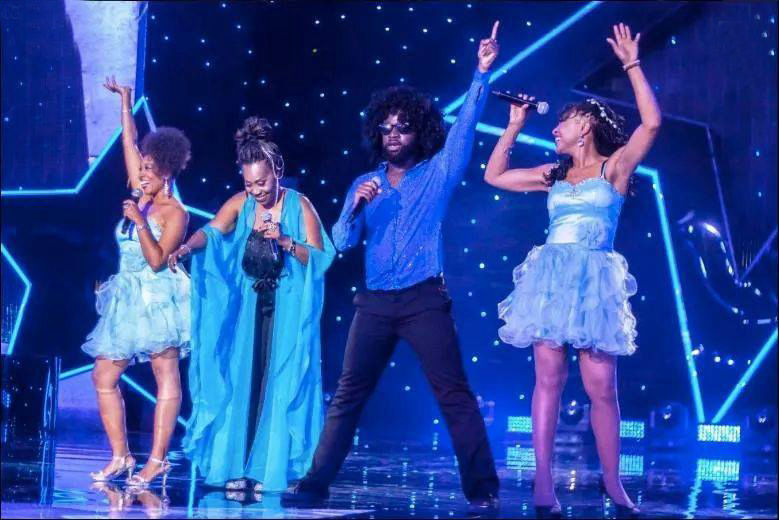 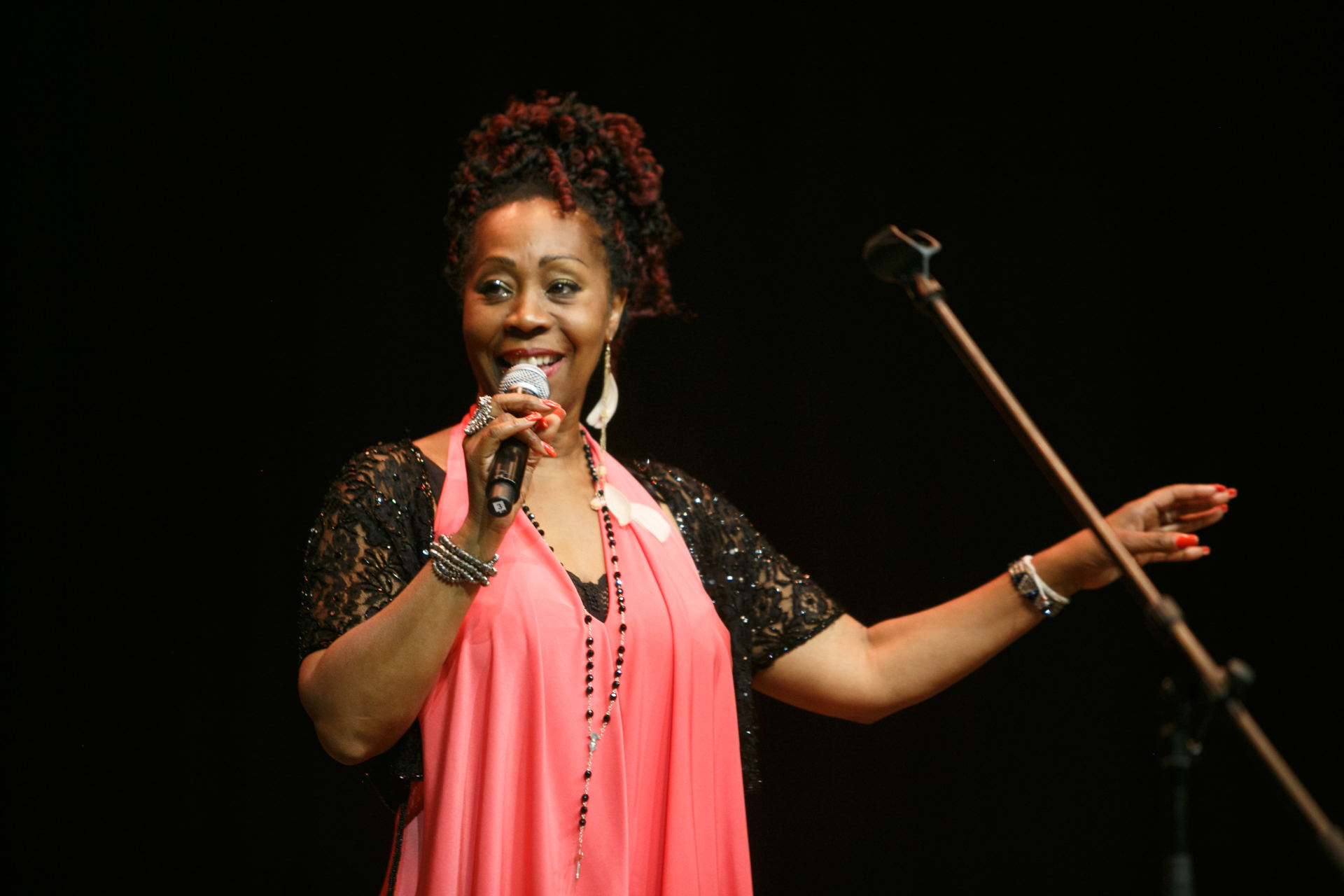 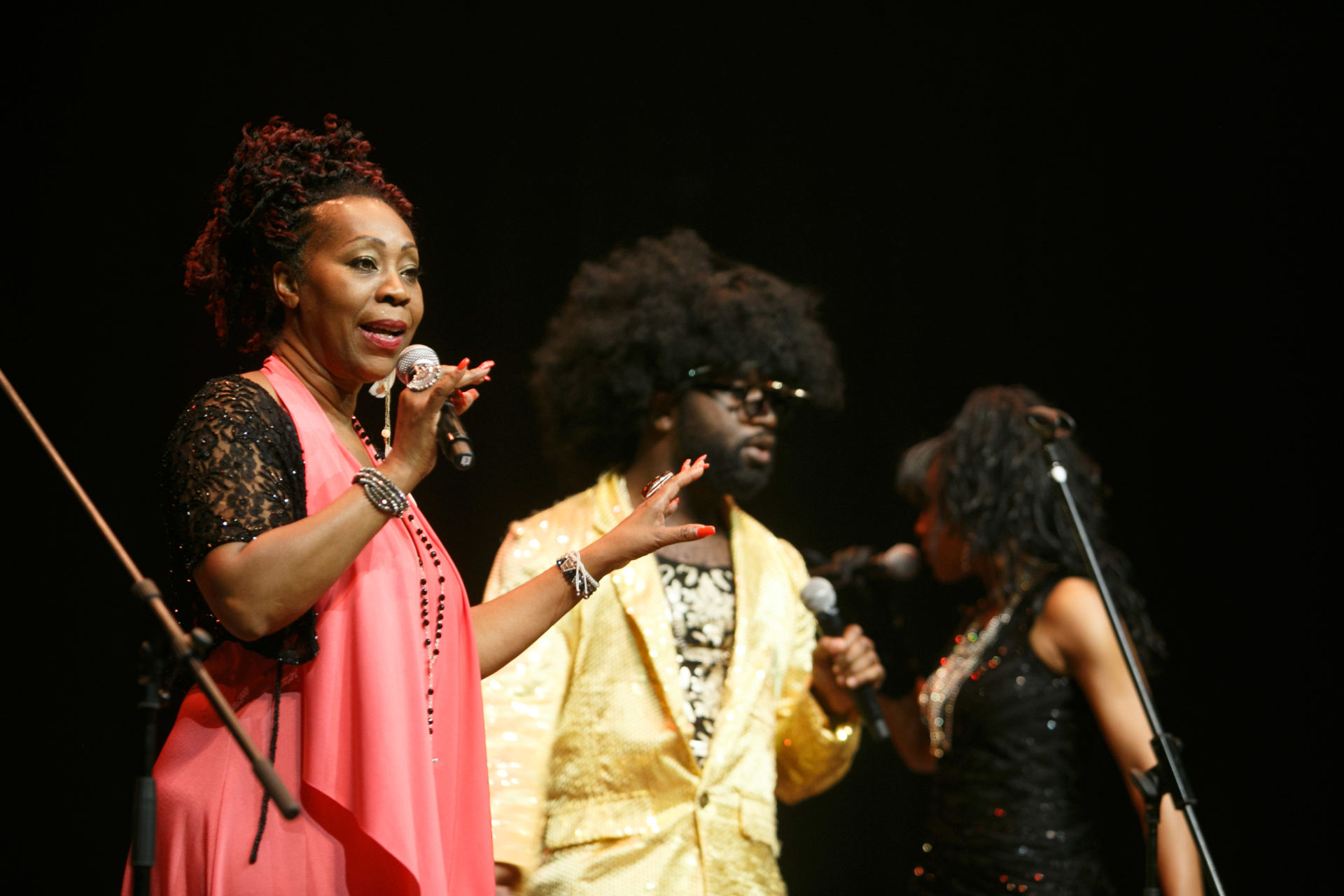 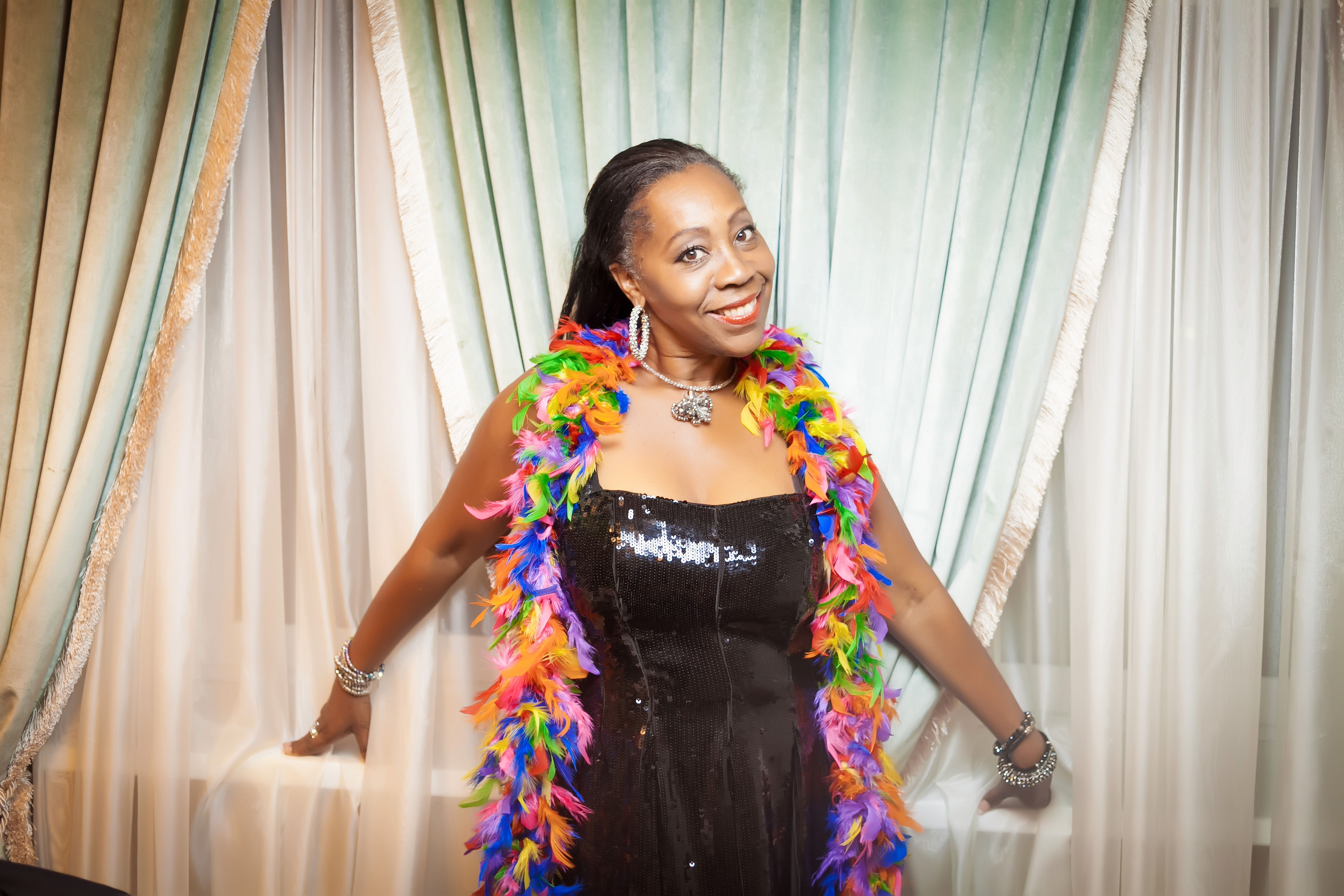 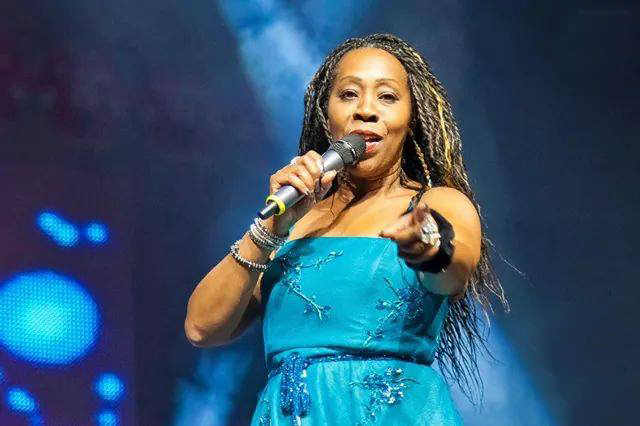 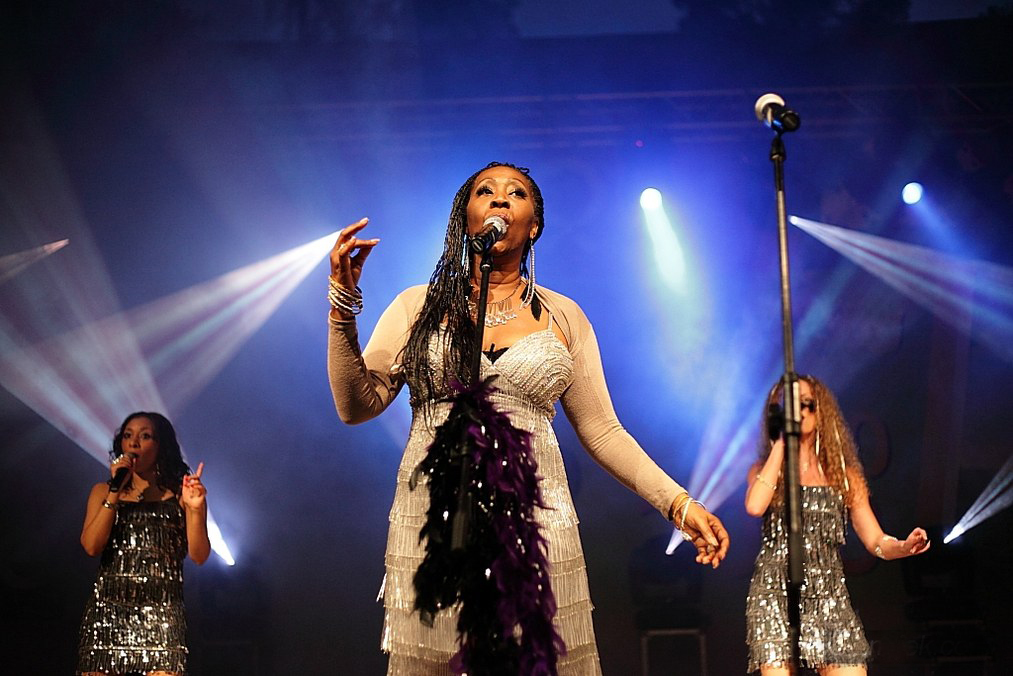 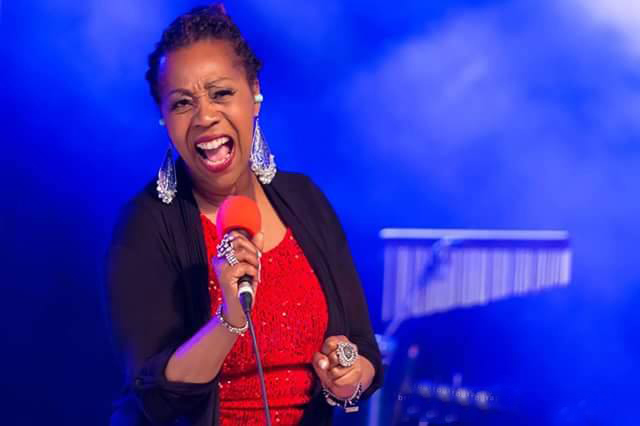 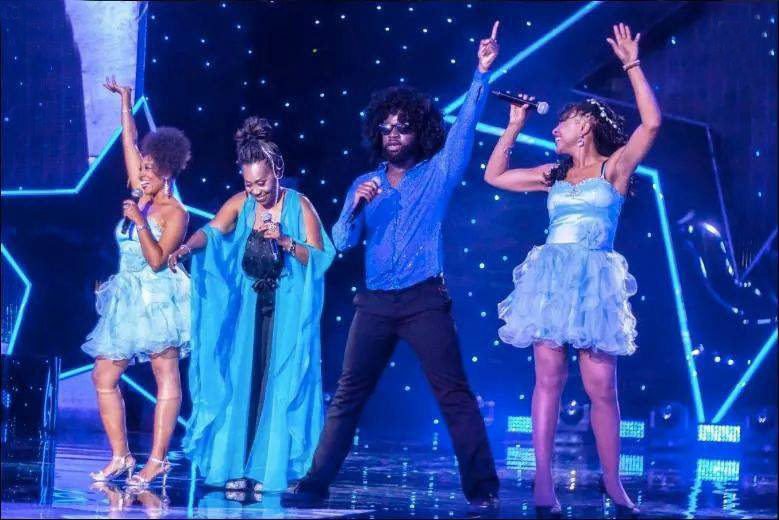 Send a message or
Call us